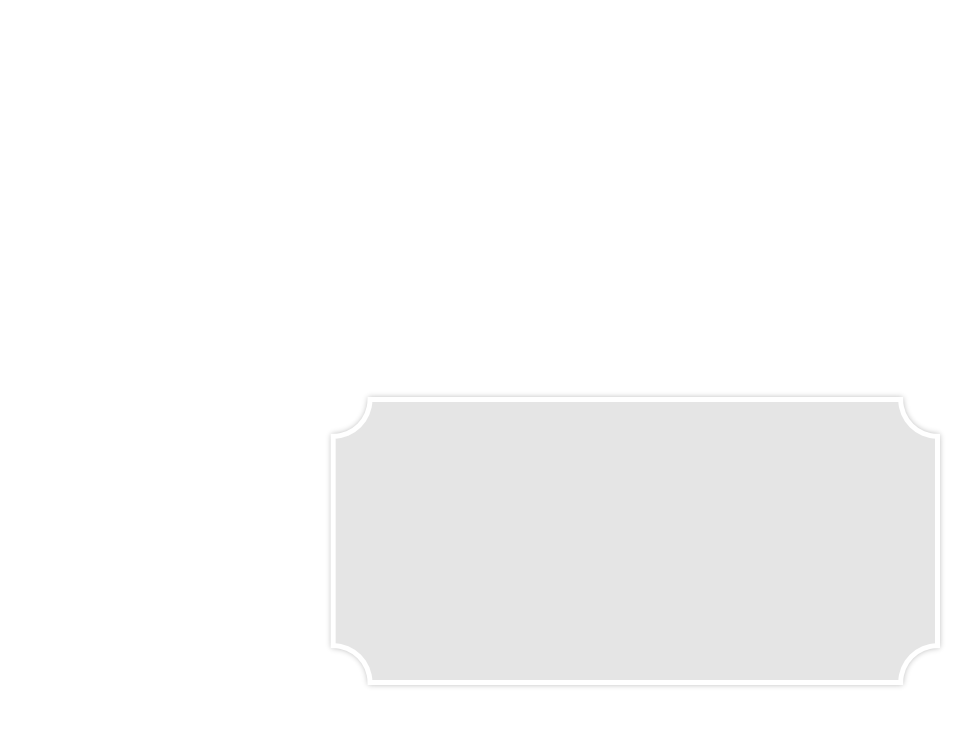 A lady who died in New York had no children; her origins were in Co. Cavan. She left a will, in which she bequeathed her estate to relatives in Ireland with whom she had lost touch.  We located Heirs in Ireland and Australia, and produced a detailed account of what turned out to be a very large family, which included a university lecturer who had written a book. We discovered a lot of detail for the report, which we were able to pass on to family members.

We established that the lady’s mother was born in County Fermanagh, Northern Ireland and had emigrated to New York State.  As the decedent had no siblings, we searched for her first cousins. Soon, our family tree contained her parent and grandparents, uncles, aunts and cousins.  Our research showed that 3 of her aunts and uncles also emigrated to America, and our American associates dealt with her cousins living there.  We then concentrated on her relatives who had remained in Ireland, or emigrated to New Zealand and Great Britain.  We found two heirs in Ireland, one in the Republic of Ireland and one in Northern Ireland, two heirs in England and two in New Zealand.  We were also able to put these heirs in touch with each other, where contact had been lost over the years. 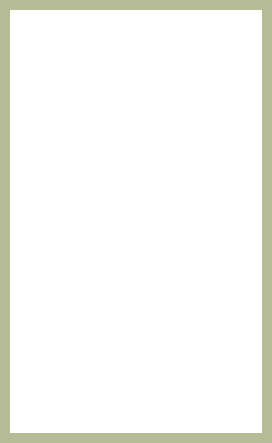 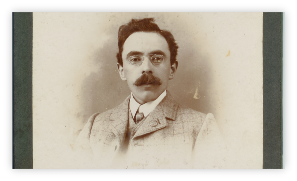 We found heirs in Co. Kerry, Ireland and in England in an intestate matter. The research discovered two brothers who married two sisters.

A client was born in Australia and lived there for several years before returning to Ireland.  He wished to have an Irish passport.  We enabled him to do this by providing documentation on the maternal side to prove he had an Irish grandmother. 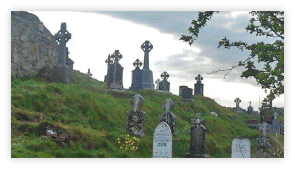