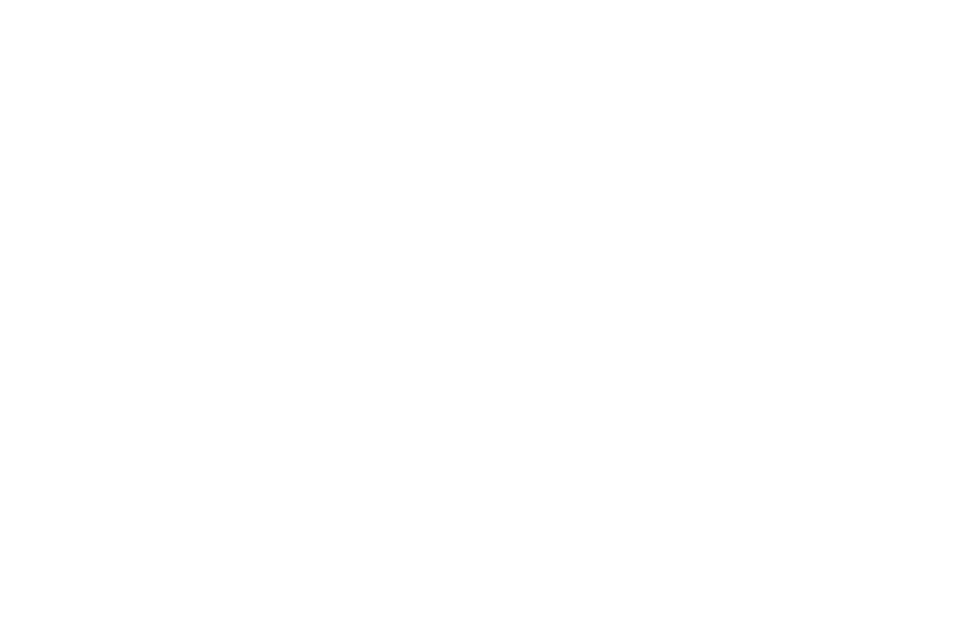 Sue joined James in 2004 from an IT background, and is the person who uses the latest family history technology such as ancestry.com and Family Tree Maker.  Her background allows her to create websites and family history scrapbooks, as well as enhancing old photographs.

Sue enjoys researching at The National Archives in Kew on her frequent trips to London.  She has also researched her own family history with special interest in military history, having uncles and aunts in the British Army, WRAC, Royal Flying Corps and Royal Air Force.  She is currently researching Irish connections back to Co. Wexford in 1837.

James has researched heirs for American Estates since 1984.  His family originates from County Mayo in the West of Ireland, and he has a wealth of local knowledge.  If you mention a name to him, either he knows them or he knows someone who does!  He can quickly accumulate the beginnings of a family tree following an evening’s work.

James has contacts in Northern Ireland, the UK and Dublin to assist him with prompt research where  required.

He has researched his own family tree back to 1787 - it includes an Archbishop. 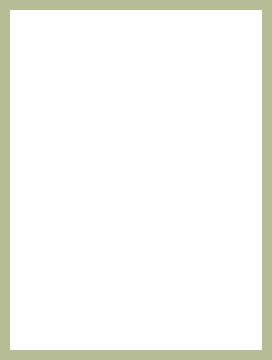 From our location in Castlebar, Co. Mayo, we have easy train access to Dublin and by car to Northern Ireland.

We are happy to visit potential heirs in all parts of Ireland.

The overwhelming numbers of emigrants from Ireland in the 19th and 20th Century were from the north, south and west of Ireland, outside of the more industrialised areas of Dublin and Leinster in the east of Ireland. 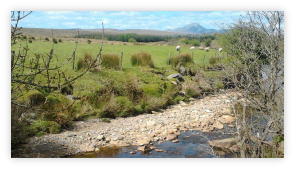